Four mayoral candidates have announced their intent to run in this year’s race, the winner will be decided by Sacramento voters on June 7, 2016.

Angelique Ashby, currently a councilwoman from the North Natomas area was the first to officially enter the race after the current mayor, Kevin Johnson, announced he would not run.   She was elected to her city council seat in 2010. Ashby is making the case that she is not the establishment candidate in the race. She has received endorsements from state senator Richard Pan, the Police Union and the Firefighters Union. Ashby has also touted the decrease in the unemployment rate and the reduction of crime since she joined the council.

Former Senate legislature leader Darrel Steinberg has plenty of experience, having served in the state senate for over twenty years and also has strong backing among those who have worked with him in the senate.   While in the Senate he tackled a $42 billion state deficit by working with both the Democratic and Republican parties. Steinberg has the key endorsement of the Central Labor Council Union Organization. He also has a larger amount of campaign funding with over one million banked for the upcoming mayoral race. Steinberg’s plans include expanding the waterfront to make it the “main street” of Sacramento according to the Sacramento Bee.

Another candidate, Boxing Champion Tony Lopez is touting how the establishment powers in Sacramento are coming to an end and how he can appeal to a larger Latino voting base than normal.

Russell Rawlings is a homeless and disabilities activist who protested Sacramento’s anti-camping ordinance and was one of the first arrested in Sacramento’s occupy protests in 2011. Rawlings also wants to raise the minimum wage up to $15 an hour. Rawlings has admitted his chances at winning are small so he is taking a practical campaign approach.
Note:  The Clarion is not currently endorsing any candidate for election to Mayor of Sacramento. 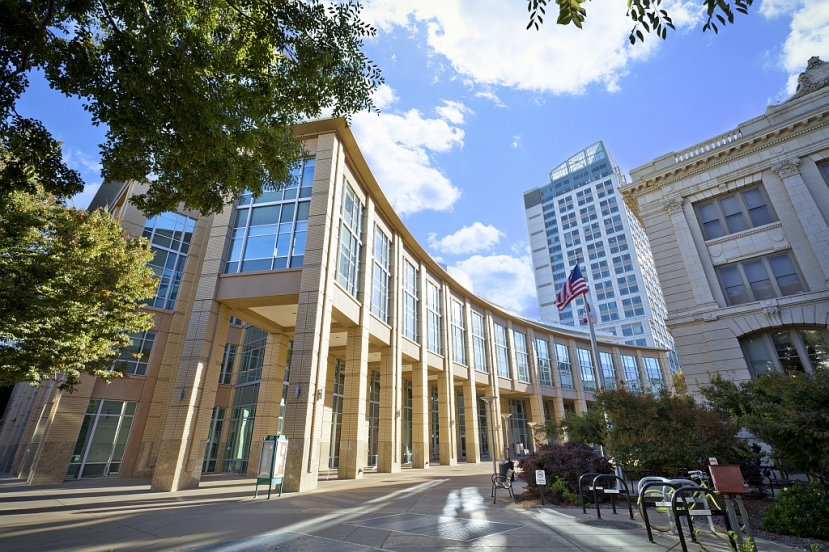