On the morning of March 22nd, three coordinated suicide bombings occurred in the city of Brussels, Belgium: two at Brussels airport and one at a metro station. In the span of an hour, the attacks claimed thirty-one lives and injured three hundred thirty others. Several hours later, Belgian authorities discovered another bomb in Brussels airport. Fortunately, Belgian authorities handled it in a professional manner and the discovered bomb did not harm anyone. 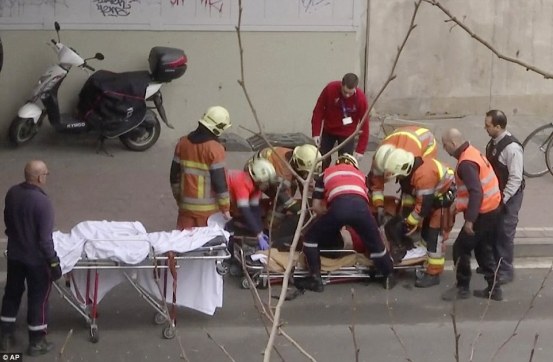 In the immediate aftermath, air traffic coming to the airport was halted and all terminals were hastily evacuated. All public transportation in Brussels was shut down as a result of the attacks and the terror alert level was raised to the highest level by the Belgian Interior Ministry. The country’s two nuclear power plants were partially evacuated. Authorities implemented temporary border checks on the Belgian-French border.

The Belgian government soon announced three days of national mourning and flags were flown at half-mast on all public buildings. Governments from around the world publicly condemned the attacks on Brussels and gave their condolences to the people of Belgium. From the Secretary-General of the United Nations, Ban Ki-moon, to president Obama and even the President of the Presidium of the DPRK Supreme People’s Assembly Kim Yong Nam. The radical Islamic group ISIS, also known as Daesh, has taken responsibility for the attack and promised “dark days” for any country taking part in the anti-ISIS coalition.