At Kennedy there are a multitude of unique clubs for a variety of interests, ranging from animals to sports. One club in particular is well-known by many students through performances at rallies and frequent announcements. That club is Project Move.

Project Move is a dance-oriented club open to all students willing to participate, and dance experience not required. The club currently has 15 members, and is run by instructors Dane San Pedro and Amanda Newsum from a local non-profit organization called Rize All. In Project Move, students are exposed to a mixture of dance styles, and learn how to communicate and bond with one another. Several days a week, students in the club stay after school and practice their moves. As a result of what they learn, the dancers perform at school rallies and compete in dance contests. 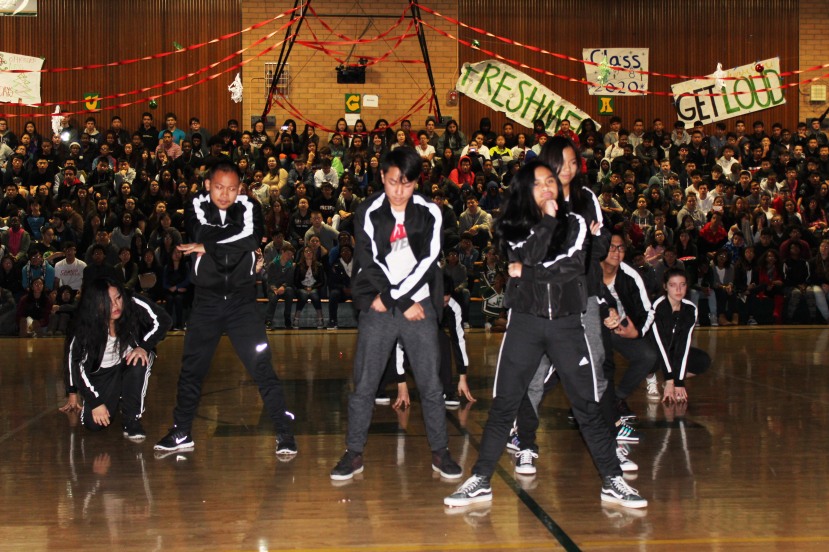 Alyssa Orot, a sophomore at Kennedy, has been a member of Project Move since her freshman year. Throughout Orot’s time of being a part of the club, she has developed a taste for the dance styles she has learned, and a stronger love for dance.

“I love the people that surround me with happiness and new dance styles,” Alyssa says, talking about the club.