Going completely undefeated this season by dominating Metro League Championships. Advancing to Sectionals, the Kennedy Track and Field gave their competitors a run for their money.

With over one hundred athletes on the team, the relationships and cooperation fostered have propelled the team forward, with some claiming it as the main reason for their success this season. Speaking to the close knit dynamic between team members, senior Ritika Jhawar stated “We’re all a big family, and we always encouraged each other to try our best. I think that’s what made it so great for us, because we were all in it together.”

The bond among runners, not only played a part in their success, but it was the key factor in keeping the team together through the thick of it. Head Coach John Gallen saw this principle in action, going on to proclaim “These kids overcame a lot of obstacles this year; injuries, not having a stadium to practice in for three weeks, practices canceled due to threats, weather, etc. They remained focused and accomplished their mission!”

Dominating their final meet of the season at Metro Championships, Kennedy won in all three divisions of competition: varsity men, varsity women, and frosh/soph mens. Varsity mens ran up a score of 188.5, with the second place school, CKM, some thirty points behind. The Frosh/Soph section placed in first as well, with a final score 141. Rounding of the win, the Lady Cougars on the Women’s Varsity team dashed into first, ending the meet with a score of 188.

Proud of himself and his team, senior Nelson Poon stated “It’s unbelievable, from the countless injuries we had during the season, all the hard work we put into it. It’s unbelievable, man! We, as a team, worked together as one to become Metro-league champions. I’m proud to say I’m a cougar!”

Though the team claimed this title, there are still improvements that can be made. Junior Andre Davis made that very clear, adding “It [the season] opened my eyes. It’s a big world out there, there is a whole lot of competition. You may be the fastest at your school, but maybe you are not the fastest out there.”

Following the Metro Championships, Track and Field ended as a team sport, with only individual athletes continuing onto Sectionals and the preliminaries of the Masters. With all three teams being especially young, compared to years prior, Gallen believes they should “be very strong next season.”

To celebrate their wins and foster their kinship, the team is coming together, one last time this season for an awards night held in the cafeteria on June 14 at 6 p.m. With over one hundred athletes, the evening will be crowded with revelry and brotherhood. 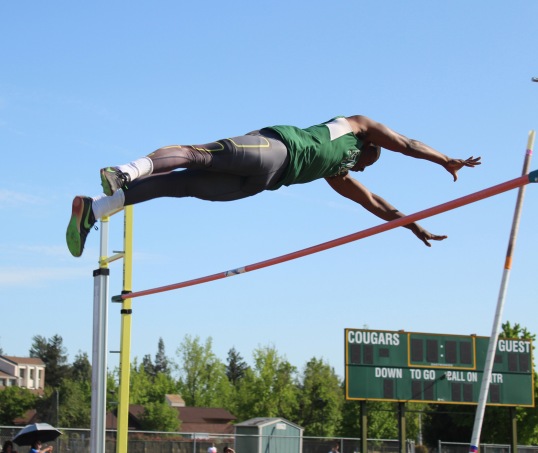 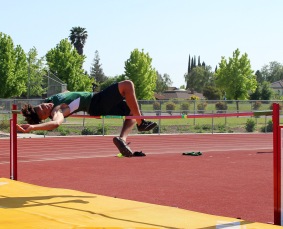