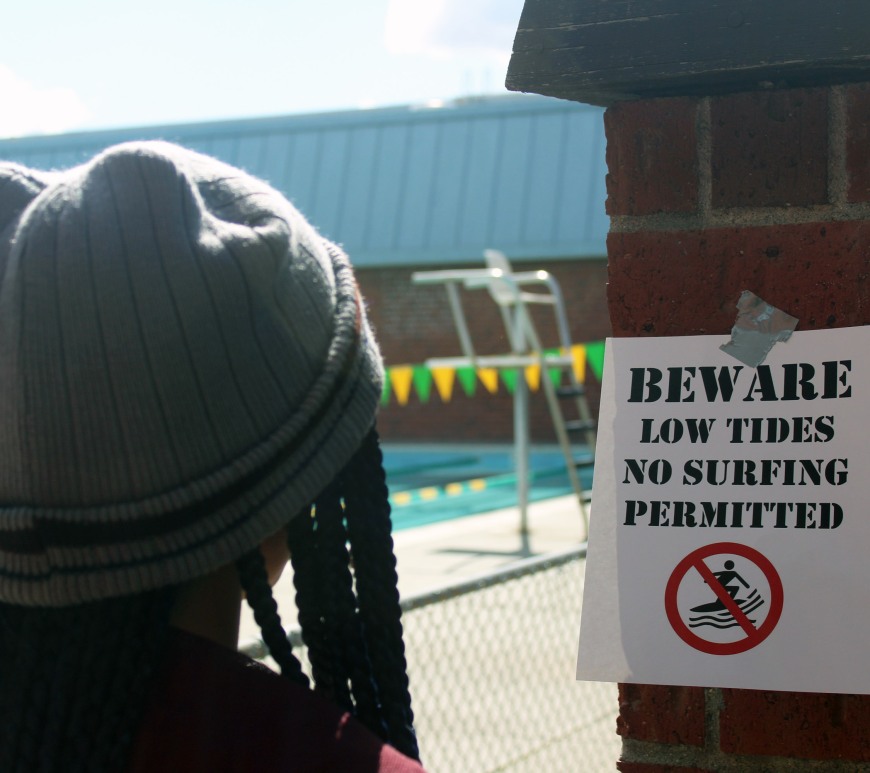 By Karissa Jones, Claritin Staff The Kennedy surf team has had a terrible year so far this season. For the first time since the drought of 2016, the team of rad dudes and dudettes is unable to compete in the Metro League. The rough start is causing the athletes to worry for their performance at the 2019 World Surf League Championship Tour, which will decide … END_OF_DOCUMENT_TOKEN_TO_BE_REPLACED