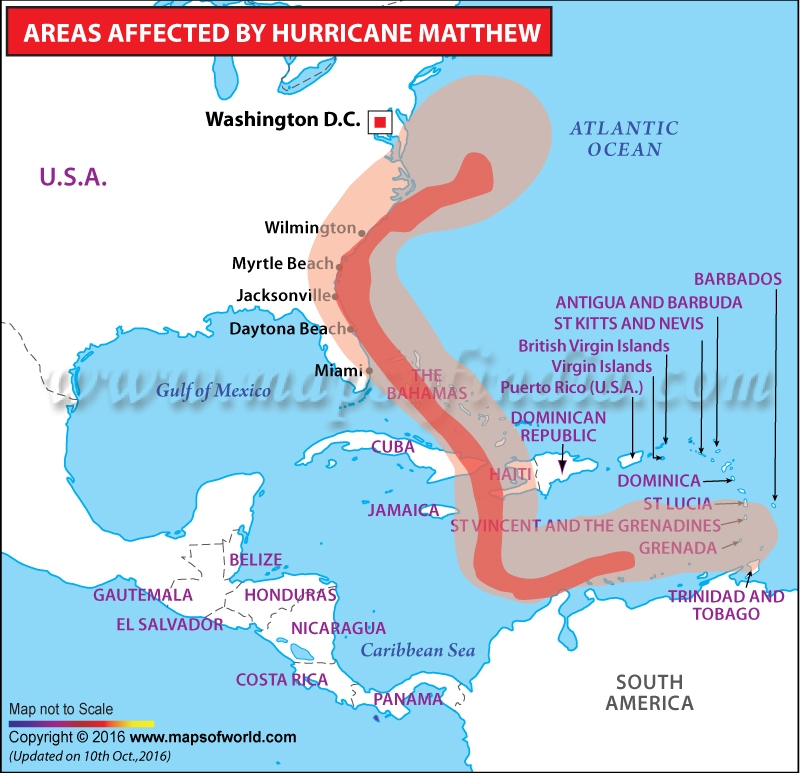 By Dominic J Larsen, Clarion Staff Hurricane Matthew is one of the fiercest cyclones to hit the Caribbean and United States in nearly a decade. On September 28, the small tropical storm was categorized as a Category 3 storm (111-130mph) and entered Greater Antilles. Once there, Hurricane Matthew pounded the island nations of Cuba, Haiti, the Dominican Republic, and many other smaller populated islands. The … END_OF_DOCUMENT_TOKEN_TO_BE_REPLACED

By David Yu, Copy Editor On the morning of March 22nd, three coordinated suicide bombings occurred in the city of Brussels, Belgium: two at Brussels airport and one at a metro station. In the span of an hour, the attacks claimed thirty-one lives and injured three hundred thirty others. Several hours later, Belgian authorities discovered another bomb in Brussels airport. Fortunately, Belgian authorities handled it … END_OF_DOCUMENT_TOKEN_TO_BE_REPLACED